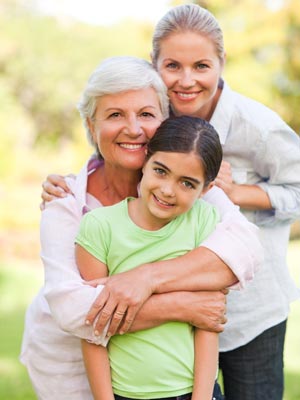 If you or a loved suffer from permanent hair loss following exposure to Taxotere, you may be entitled to damages. We provide free no-obligation Taxotere hair loss lawsuit case review. We do not charge attorney fees unless you receive compensation and you are under no obligation after your initial consultation.
1-877-ONDER-LAW
TOLL-FREE HELPLINE
Taxotere Lawsuit News

Taxotere (docataxel), a chemotherapy drug commonly used in breast cancer treatment, has been found to cause permanent alopecia or hair loss. Taxotere is more toxic and more potent than other similar treatments, but there is no evidence the drug is more effective. Countless breast cancer patients consented to Taxotere treatment without knowledge of the possible side effect of permanent hair loss. Taxotere hair loss is a traumatic experience, which can result in psychological distress, body image problems, and ongoing suffering and depression.

Though breast cancer patients and their doctors were not aware of the risk of permanent hair loss from Taxotere, the drug's manufacturer, Sanofi, apparently was. By 2005, Sanofi executives were in possession of study results indicating that Taxotere hair loss was suffered as a side effect by 9% of patients. Sanofi issued Taxotere hair loss warnings to consumers in Canada and Europe. In the United States, permanent alopecia or hair loss was not listed as a possible Taxotere side effect.

Rather than warning consumers about the potential for permanent hair loss from Taxotere, the company continued its aggressive marketing campaigns to promote off-label uses of Taxotere. An illegal scheme, Sanofi's strategy of providing incentives to doctors who prescribed Taxotere for off-label uses resulted in significant revenue increases. Between 2000 and 2004, Taxotere's sales rose from $424 million to $1.4 billion. The drug was also promoted for its "super efficacy", though no study results ever indicated Taxotere to be more effective than other, safer chemotherapy drugs. Sanofi directly caused countless Americans to be exposed to Taxotere permanent hair loss and other side effects.

For its fraudulent promotion of Taxotere, Sanofi has been the subject of FDA warnings and regulation. However, the company has not yet been held accountable for causing permanent Taxotere alopecia in thousands of patients. Filing a Taxotere hair loss lawsuit is the primary means for individual consumers to hold Sanofi accountable for its fraudulent and despicable actions. Taxotere hair loss lawsuits can result in real compensation for persons who have suffered from Taxotere side effects. Persons and the family members of persons who have suffered permanent hair loss from Taxotere are eligible for a free case review with a Taxotere attorney. 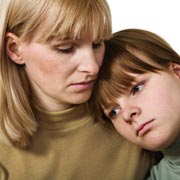 Sanofi, the French multinational pharmaceutical company responsible for manufacturing and marketing Taxotere, was issued a FDA Taxotere warning letter in 2009 for misbranding the drug as superior to other similar treatments. At this time, evidence from an internal study shows Sanofi was aware of the risk of Taxotere hair loss, yet chose not to warn American consumers. Additionally, Taxotere FDA warnings have been issued for permanent hair loss, alcohol content, eye disorders, and respiratory and renal problems. Read full FDA Taxotere Warning information. 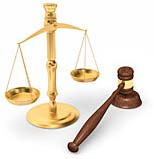 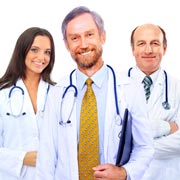 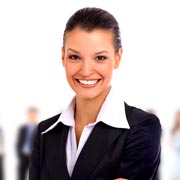